Atlantis is a sword and sorcery game inspired by the works of Fritz Lieber, Michael Moorcock, Robert E. Howard, and Clark Ashton Smith. Atlantis; a strange, wondrous and sometimes horrific antediluvian age where heroes survive by their wits, courage, and strong sword arms.

Based on the classic Atlantean Trilogy by Bard Games

Atlantis is a sword and sorcery game inspired by the works of Fritz Lieber, Michael Moorcock, Robert E. Howard, and Clark Ashton Smith. Atlantis; a strange, wondrous and sometimes horrific antediluvian age where heroes survive by their wits, courage, and strong sword arms.

Based on the classic Atlantean Trilogy by Bard Games

Atlantis: The Second Age is a rich setting that uses the Omega System but can easily be adapted to most popular fantasy role-playing games. In this game, players and gamemasters will find everything they need to run a campaign in the legendary antediluvian age, including the magic of Atlantis, an atlas of Antediluvian Earth, regional guidebooks, a compendium of creatures, unique playable races, and pantheons.

What is the Omega System?
The game uses a straightforward rule set that utilizes a single D20 roll to resolve actions. The following section explains how to apply the rules to combat and non-combat situations.

That’s all you really need to know. All the rules in this book are just variations of the above procedure. Players contribute by describing the Intent of their characters’ actions to the GM. Then it is the GM’s job to interpret the outcome of the Results Table and how it affects the particular scene the player characters are involved in. Guidelines and tips for interpreting these rolls are covered later. 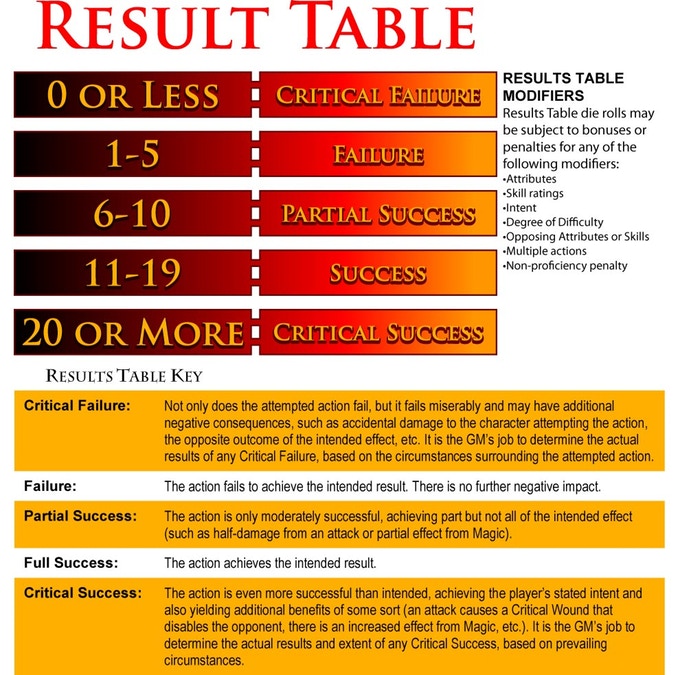 With the ATLANTIS: The Second Age Action Deck the game master and the players can add another facet to their sword and sorcery adventure games. The cards are play and idea aids to help embellish the action as it happens while making the player heroes more heroic.

The Atlantis: Action Deck requires the use of the ATLANTIS: The Second Age Role-playing game

ATLANTIS: Atman Sounds of the Soul

March to war the with Orixa at your side!
Thrill to the sounds of the Empyrean!
Feel the despair that is the void in the Atlantean soul.

Let the Atlantis: the Second Age soundtrack provide you with inspiration for all your fantasy games!

ATLANTIS: The Dark Below

A full-length adventure set in the antediluvian world of ATLANTIS!

The fortress-island of Sargon’s Spur dominates the southern edge of the Sargasso Sea. But all is not well on the scholarly retreat; the great pinnacle lies under siege by a Makara horde while beneath the waves something inconceivably ancient and evil stirs from its timeless sleep. Can the heroes discover the secret of Sargon’s Spur, and more importantly, can they survive to tell the tale?

ATLANTIS: Death Among the Trees 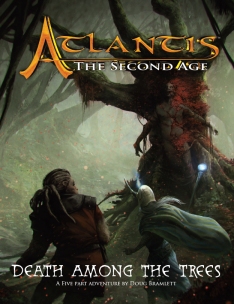 A full-length adventure set in the antediluvian world of ATLANTIS!

High in the mountains, cut off from polite society, an aged alchemist once plumbed the secrets of immortality. But at what cost? Uncovered by chance, the horrors of the past seek the light of day once more. Beneath the shadows of ancient trees, the Heroes delve down into the hidden mysteries to face horrors unheard of.

Death Among the Trees

Underneath the trees, under the hills, unearthing the secrets of the past – can any hope to emerge?

Get your ATLANTIS: The Second Age Downloads here!

END_OF_DOCUMENT_TOKEN_TO_BE_REPLACED 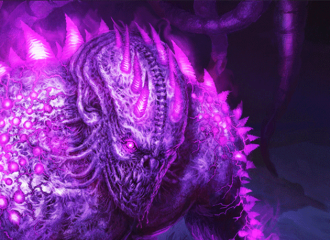 The Theragraphica is the final companion book for the role-playing game Atlantis: The Second Age. The Theragraphica details the adversaries and creatures that stalk the antediluvian world once ruled by the kingdom of Atlantis.

END_OF_DOCUMENT_TOKEN_TO_BE_REPLACED 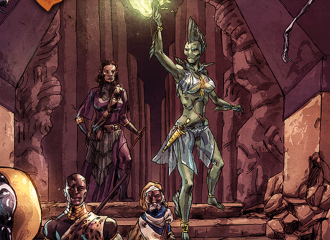 The heroes of the ATLANTIS: The Second Age RPG are evocative and varied and many character combinations exist.

END_OF_DOCUMENT_TOKEN_TO_BE_REPLACED

Welcome to the greatest city the world has ever seen.

Walk the hallowed streets and marvel at the wonders wrought by the conquerors and kings of ancient Atlantis.
Just don’t forget about the darkness lurking in every shadow, the knives poised inches from your back, and the fell sorcery that fairly drips from every eve and gutter. The City of Atlantis is brought to life with the ATLANTIS: City Guide