MYTHIC D6 has a baked in sample background to show off the game system. The basics are done, and we are running through it doing a second pass to punch it a bit.

What can you expect from Project: Mythic? 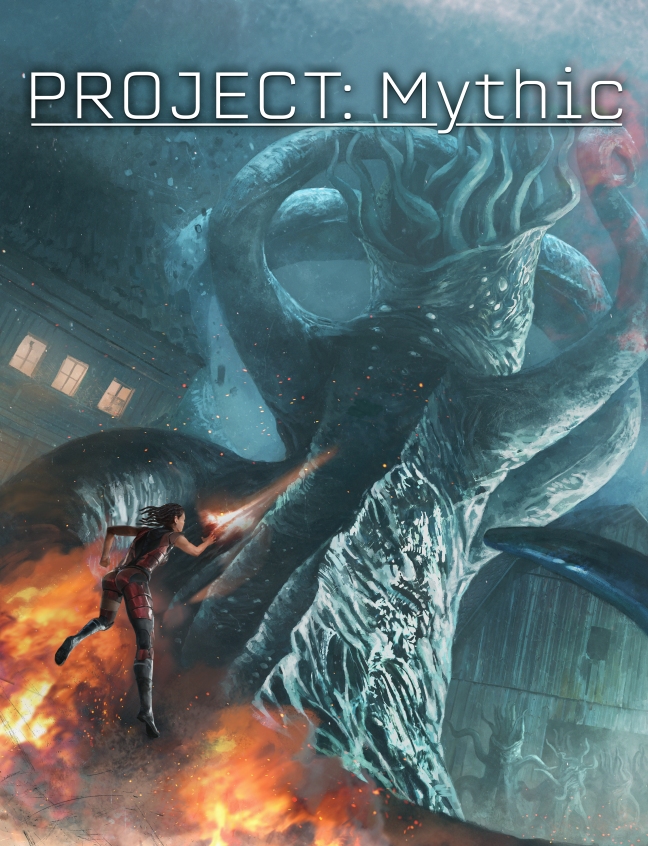 What do Heroes do in Project: Mythic?

The super humans of project mythic secretly police the world behind the scenes looking for areas of “Shallowing,” areas where the membrane between our dimensions and the Otherworld is the thinnest. The entities that do manage to break through cause physical, but psychic harm to the area around them. The entities are not alone and are allied with mundane cultist in our world that foster and environment that makes the coming of these beings easier.

Luckily for humanity, the Institute is there to stop them. Bolstered by men and women with superhuman abilities, the Institute fights a secret war against the horrors that want to bring Hell to Earth. 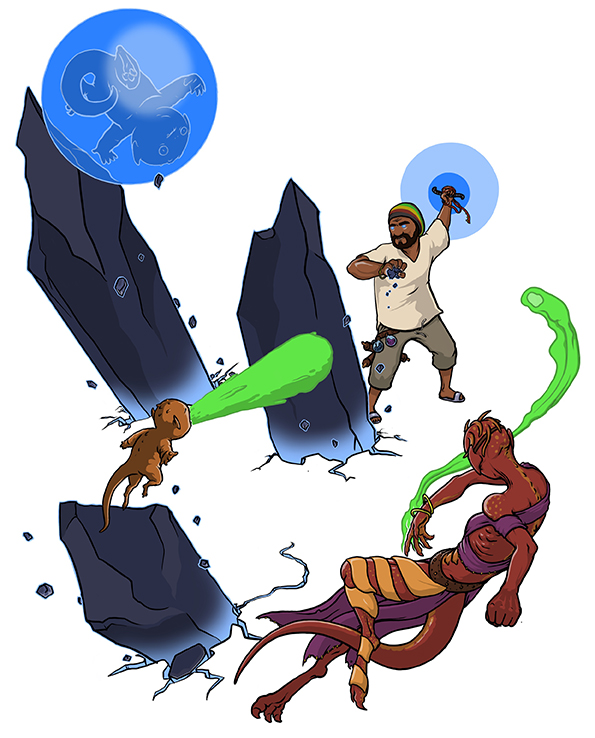