Project: Mythic is moving along and the MYTHIC D6 book is almost done and ready for consumption.

What is project MYTHIC?

Superheroes vs. Monsters! This is the world of Mythic, a world where superhuman heroes battle the forces of a shadowy dimensional incursion, while dealing with infighting and betrayals that threaten to tear their lives apart. Until recently, Earth’s history was pretty much as we know it today. With one exception…

At the end of World War II, superhumans emerged briefly and fought in several battles before dropping out of sight once again. Some conspiracy theorists claim that it was a hoax intended to intimidate the enemy, while others claim that a shadowy cabal of superhumans now rule the world from an orbital satellite. Whatever the truth, nobody saw a superhuman for the next 60 years and most people believed them to be a myth, or just some secret service agents in capes. 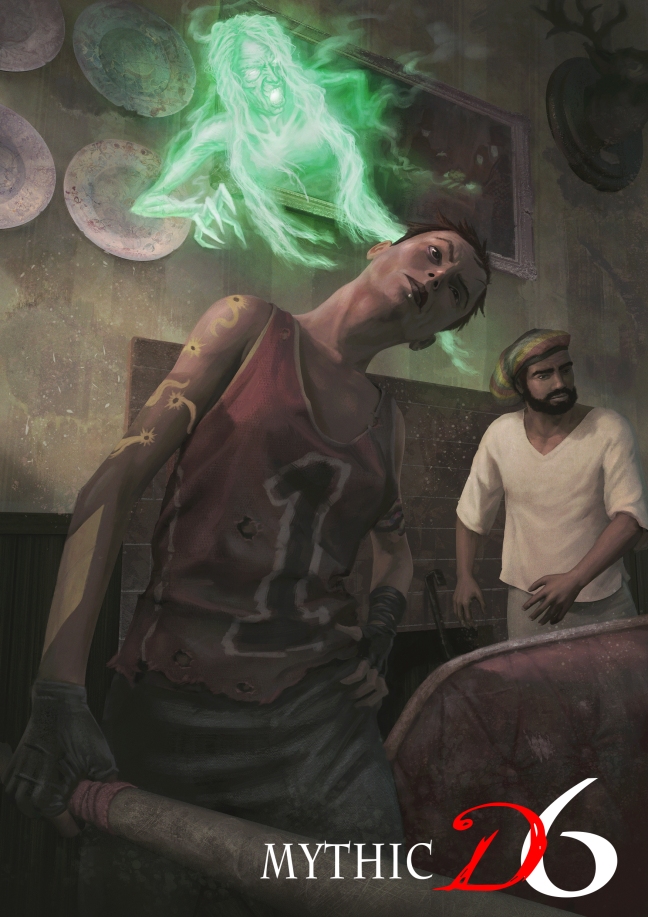 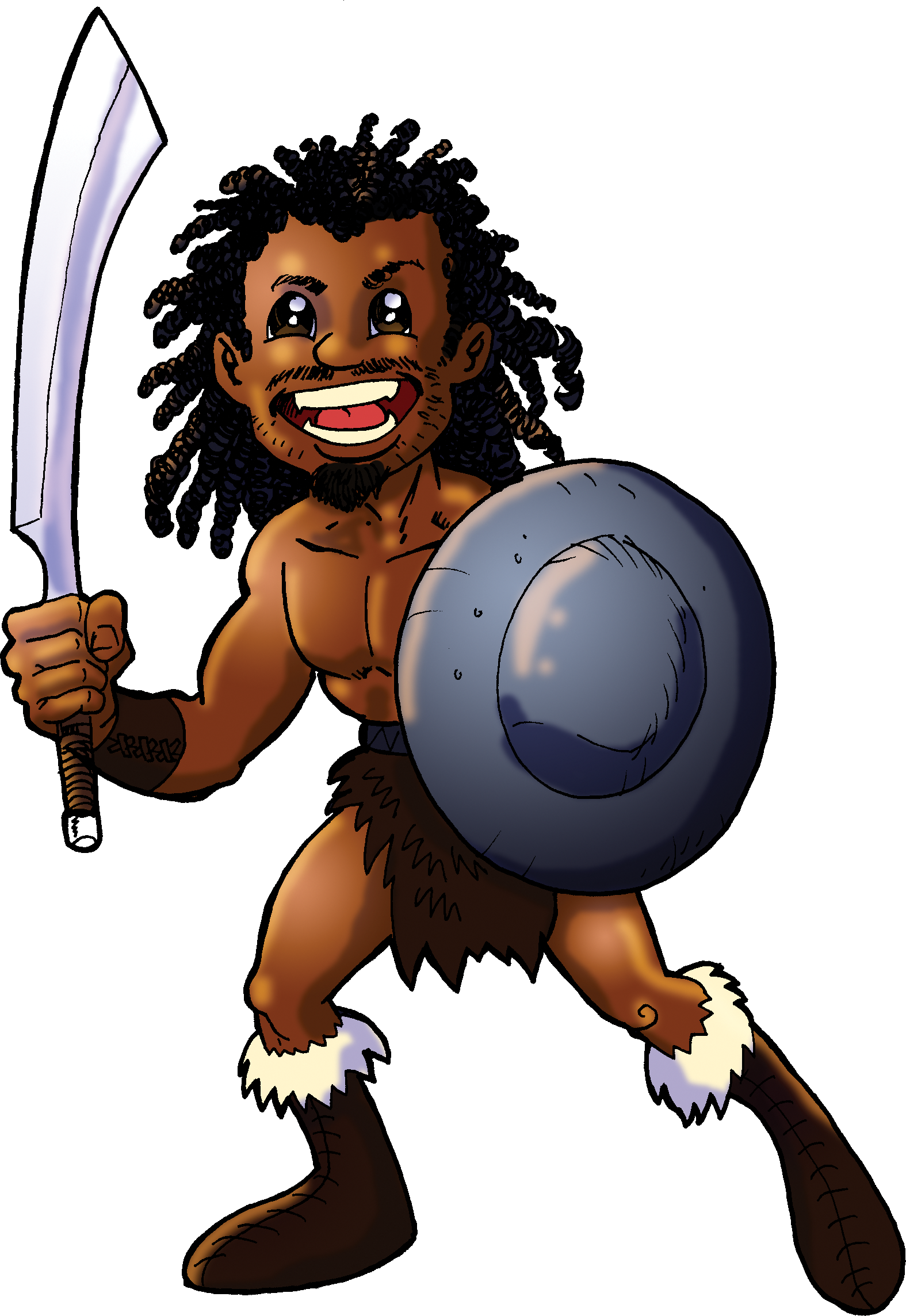